Located on an area of ​​nearly 8 hectares, not only owning the advantage of stretching along the beautiful Da Nang – Hoi An coast, LE MÉRIDIEN DA NANG RESORT & SPA, is also operated and managed by MARRIOTT/STARWOOD. This is one of the three largest hotel operators in the world, promising to bring the best value to villa owners as well as visitors. 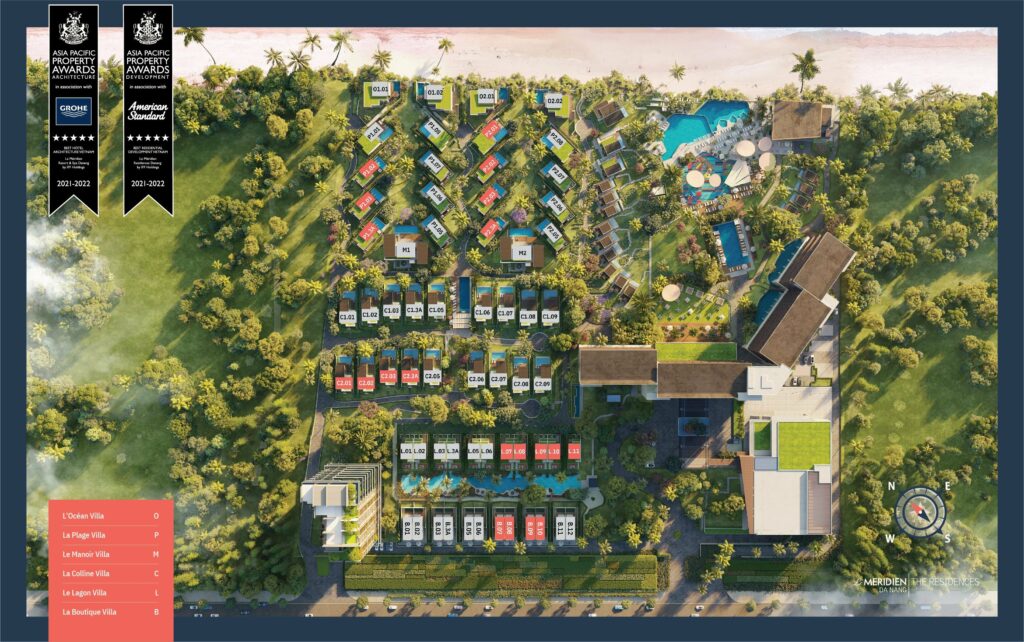 The project has 6 different  kinds of Villa with full-furniture package for handover.

Owners of the Villas can join the Rental Program for the first time is five (5) years and will be automatically renewed for successive five (5) year periods. Owners get 40% of Net Rental Revenue.

→ Le Meridien Danang Resort and Spa project has a transparent legal record – Permits long-term ownership: Le Meridien Danang Resort and Spa project is the last coastal project that allows long-term owners. Complete legal documents and have separate pink books for each villa.
→ Flexible rental program: Villa owners can freely choose to buy for long-term stay, Long-term lease for more than 12 months, or Join the rental program with the operator is Marriott with positive and attractive profit. Customers participating in the rental program will receive 30 free nights per year and use other high-end facilities.
→ Diversified products, both villa and shophouse:  The form of a shophouse on the sea is new and full of potential in an intersection between Da Nang and Hoi An, especially operated by a well-known management brand – Le Meridien. 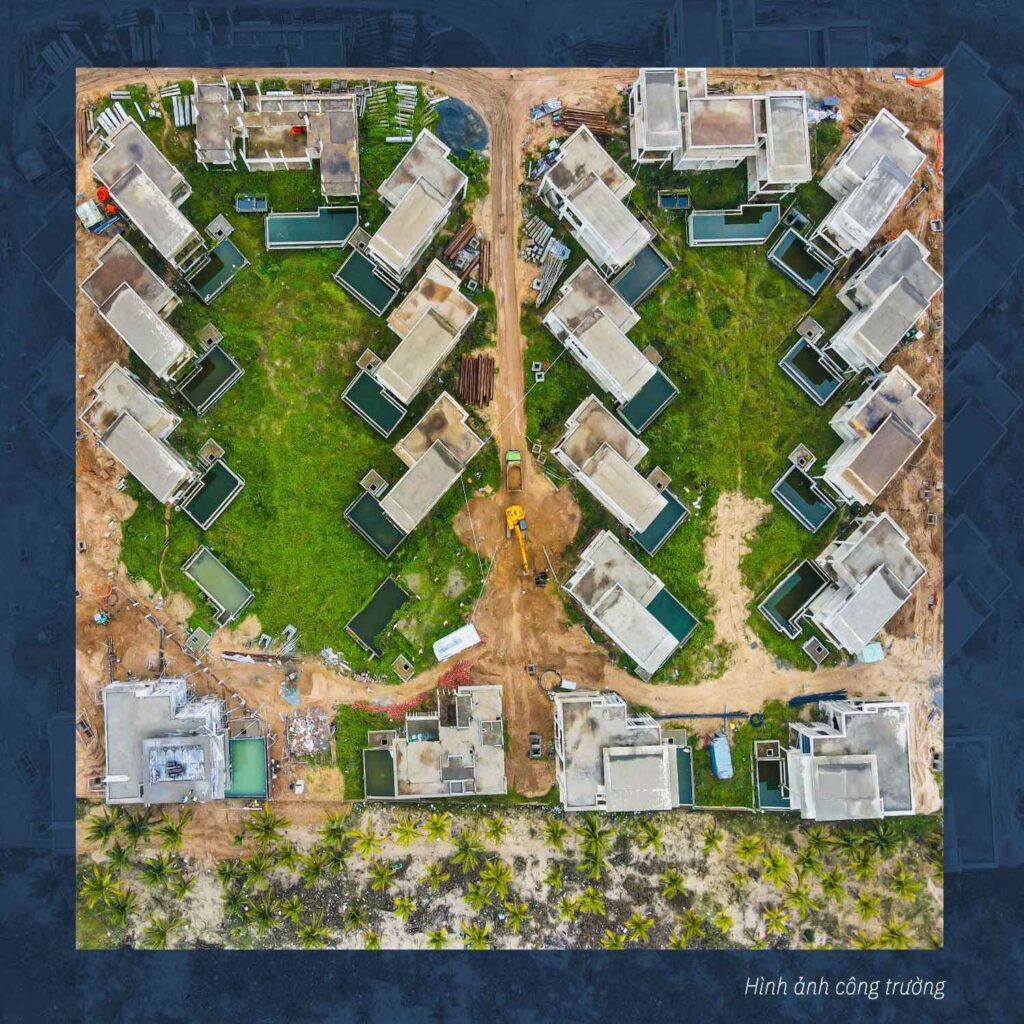 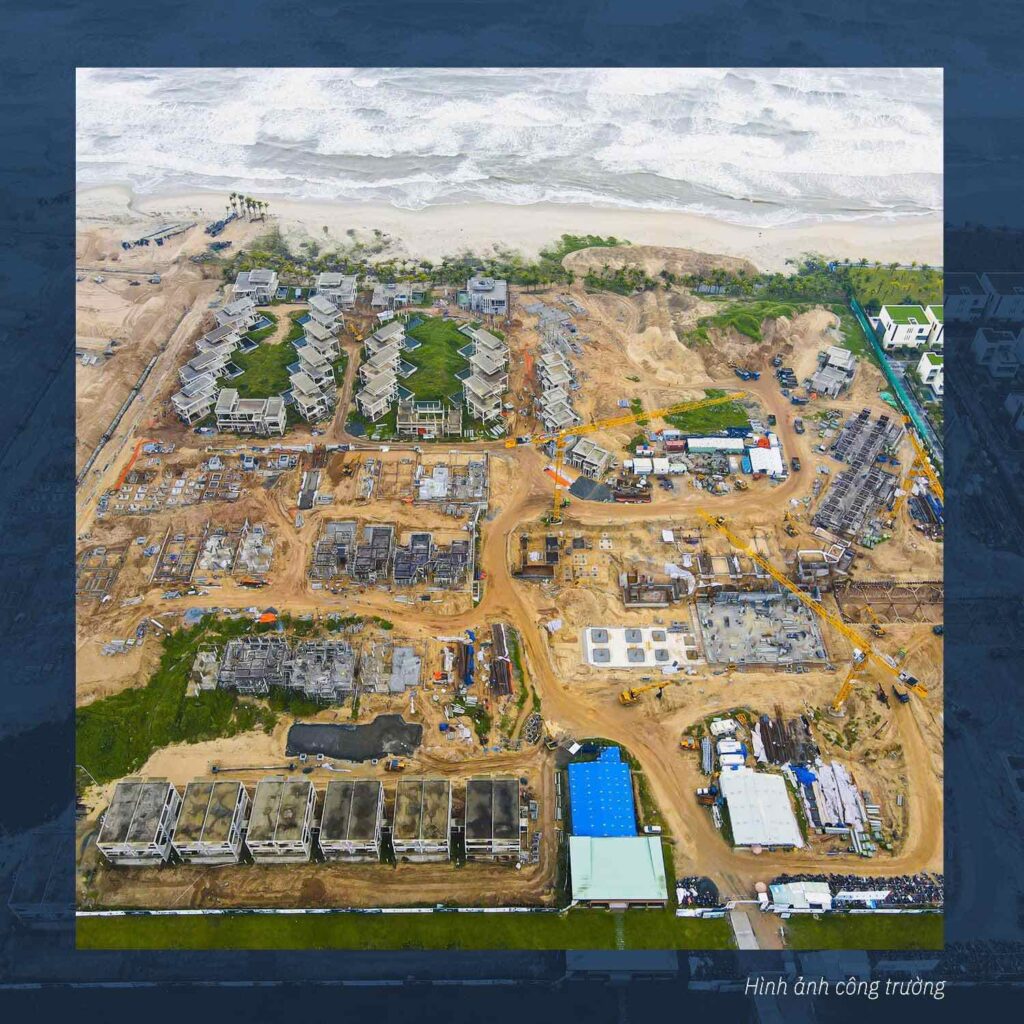 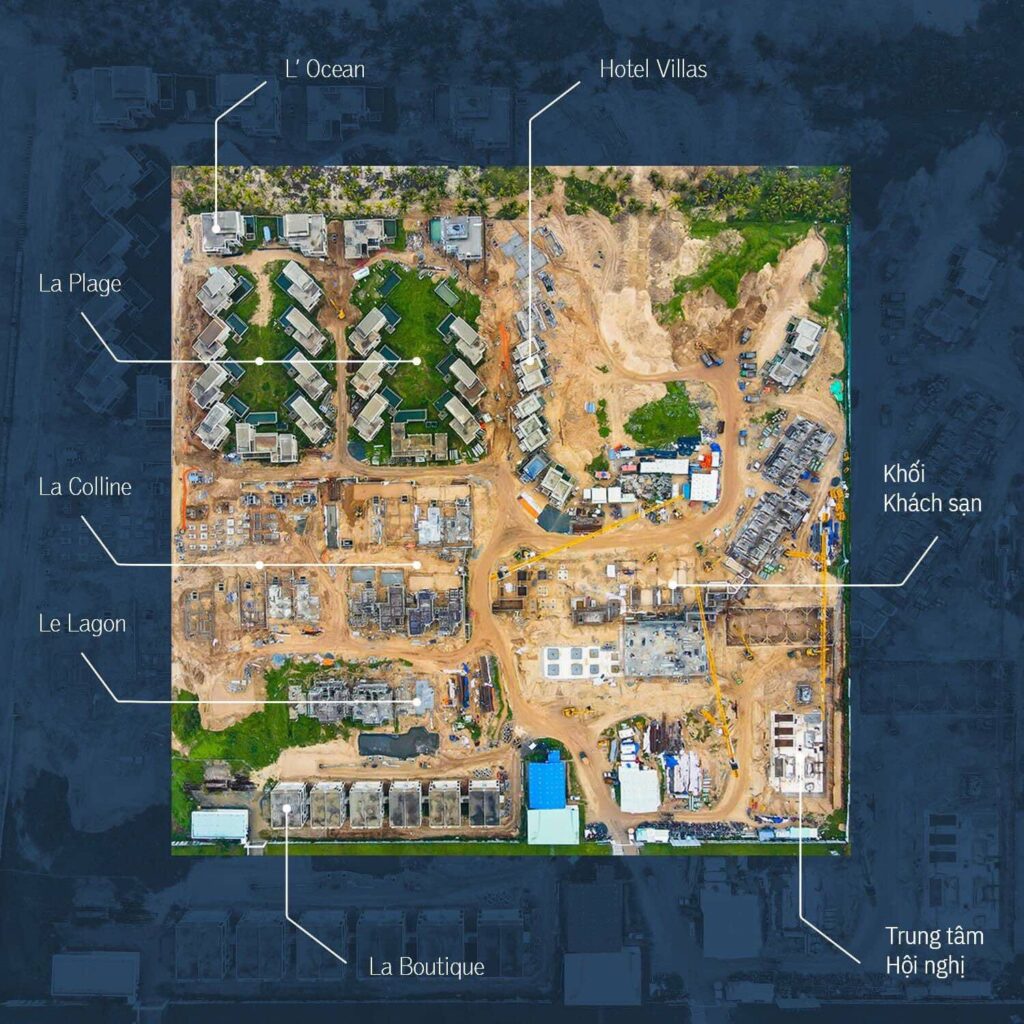 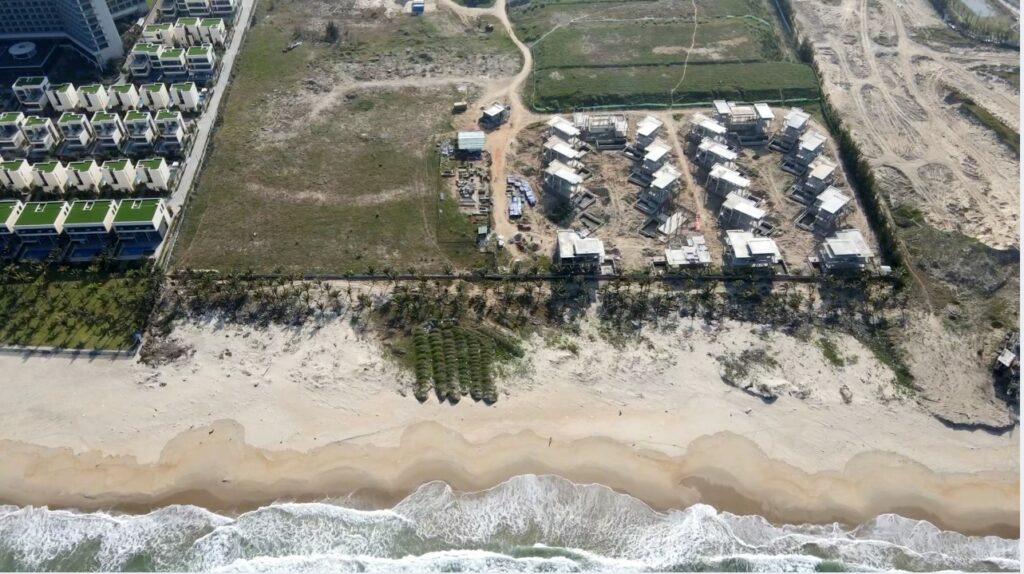 Price and Sales policy of the Le Meridien Da Nang:

The villas for sale at the Le Meridien Resort & Spa Da Nang are expected to come with prices from 28-45+ billion VND (~USD1.3m-2.2m+) per unit depending on the type of the villa and the location within the project.

Buyers at Le Meridien Da Nang at Early Bird program has a total of 12 installments after paying a Deposit of 300 million VND for each villa.

About the developer, management company and the brand name of the Le Meridien Da Nang:

Le Méridien brand is a member of the world’s largest group of hotel management and operations Marriott International. The formation process of Le Méridien is as follows:

The original founder of Le Méridien was the airline Air France, founded in 1972. The first product was the Le Méridien Etoile hotel in Paris (France), the original goal was to create a second home for airline customers.

The largest hotel management unit in the world. Established in 1957 with more than 30 hotel brands, More than 7,000 hotels are operating in 131 countries with more than 1.3 million rooms (June 2019). In which, more than 100 Le Méridien branded hotels worldwide.

The unique feature of the projects bearing the brand’s name around the world is an aesthetic that blends European inspiration and mid-20th century modern aesthetics, combining local cultural features.

In particular, Vietnam is the first country in Asia where Le Méridien manages and operates a resort project called Le Méridien Danang Resort and Spa.

Get access to remaining stock and foreign quota offers by